Secure your spot and get started today with our EXCLUSIVE offer!

By opting into the web form above you are providing consent for Empowered Martial Arts to send you periodic text messages. Standard rates may apply. You can reply HELP at anytime or learn more. You may opt-out anytime by replying STOP. 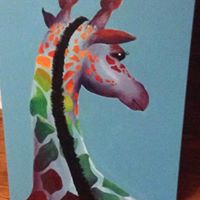 Leadership. Comraderie. Accountability partners. Empowerment. Self defense skills (emotional and technical). Community of experts. These are attributes of JGMAA that have built a successful business where the customers..the students, come first. One's life will never be the same after joining the JGMAA family. Hanshi John Geyston has a way of reaching stuudents aged 3 to 73+. This academy integrates a variety of martial arts styles while keeping art disciplines pure. Worthy of 5 stars for sure. 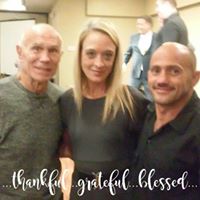 Want to learn to defend yourself ? This is the place ! Self defense from the best ! This Academy is a Royce Gracie self defense based academy ! I have been with this academy for six years and will always be involved. This is a home! 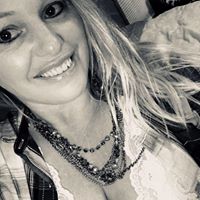 Our Son Conner started at John Geyston's academy nearly 8 yrs ago. This is his thing, he loves it.
The training is truly amazing, it's helped Conner become confident in many aspects. The academy has been like family to us for many years. John & his staff take pride in all the students. We absolutely love John Geyston's academy & plan to spend many more years with them. 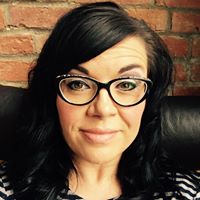 I've loved my fitness kickboxing experience! John knew my name when I arrived and made sure to see if I was comfortable the whole class. The instructors were so helpful and welcoming! Can not wait for the next class. 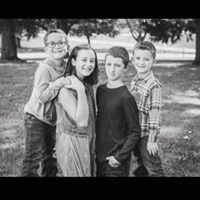 I love the fitness kickboxing classes! The energy is great and the instructors help keep me motivated. The workouts have really helped me improve my running, and I look forward to the classes every week. Thanks for a great program! 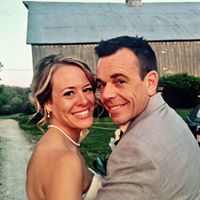 The absolute best for martial arts. I've been a student for over 5 years and it has been one of the most rewarding experiences of my life. Mr. Geyston and his staff are professional, caring, and go above and beyond to bring the very best to their students. 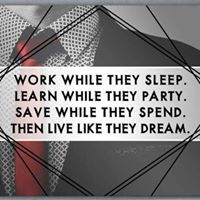 Hanshi John Geyston brings the best martial arts to Illinois. Not only does his academy have top level Royce Gracie Jiu-Jistu and martial arts, they do everything in a fun family atmosphere! I felt at home and welcome the first time i stepped into this academy! If you are you looking for a school for your child to learn respect and confidence or you are looking for great self-defense then look no further than Empowered Martial Arts Academy! 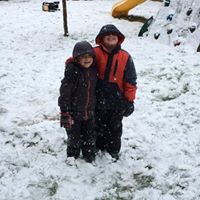 Best place to train. The staff is great and best of all the owner John is always a phone call or text away to answer all questions. John teaches the adult classes so that tells you he is there for the passion he has martial arts. 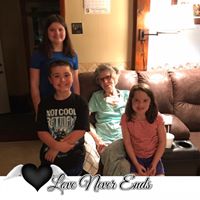 My son Carder started here late last year and is still new to karate but I have seen such a difference in his attitude, commitment to things he starts, and the way he handles his responsibilities. I love the fact that he gets excited every day about karate but also understands that we don't use karate to fight or show off but as needed and in a respectful manner. Thank you to all the amazing teachers and staff at JGMAA for giving my son a great example and another role model in his life! 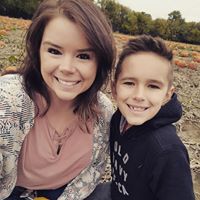 My son, Skyler (age 6) is very into sports, but unsure which he wanted to pursue. We did the 6 week program--not knowing what to expect. We were treated like family from the first time we walked in the doors. The instructors had the children engaged and focused the whole time. It is a very well structured class. As a parent, it was fascinating how much my son learned in such a short time--while having a great time doing so. The opportunity to earn the attitude stripes --encouraged both respect and extra nightly reading at home ---another plus! He loved going each week. If our schedules weren't so busy, we would be full timers! If you or your child are even slightly interested in martial arts, I would absolutely recommend trying this academy. Nothing but a positive experience for us! 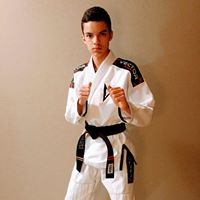 Our son Braden has been a student of Hanshi John Geyston since 2010. The knowledge, skills, and mental attitude he has obtained in that time is amazing. We are grateful to Hanshi John and all of his instructors. They are not only great teachers but great role models. The academy is wonderful. The youth program is outstanding. 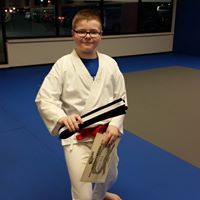 Our son attends the youth classes here and it has made a world of difference in him. He has so much more confidence in himself and really enjoys the academy. The staff is fantastic! 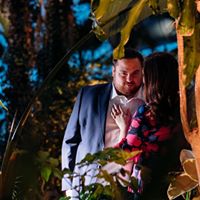 I dropped in for the Saturday morning class, everyone was friendly and the instruction from John was top notch, if you're looking for a place to train in Springfield this is a great place with a great group of training partners. 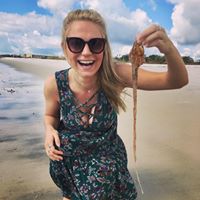 The hardest part was walking into the academy and having no idea what to expect or do. It is one of the best decisions I've ever made in my life. Since day one I've always felt welcomed, encouraged, and motivated by every person in the building. Not only have I improved physically and mentally, I have gained a 2nd family and found something to be proud of.

Request information today to learn more about our programs! Get Started Now

Psychology of a Child quitting and the negative impact

Young children’s life management skills boil down to a pretty simple concept… Instant Gratification.  This is because children are caught up in the moment.  They are so into doing what they are doing, that nothing else seems to matter or even exist.

If left to their own reasoning, they will choose to do only those things that are fun or that interest them. 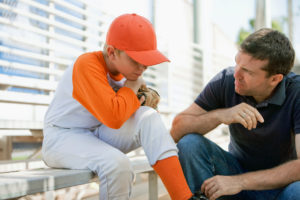 On the other hand, we as adults do know that other things do exist and matter.  We have learned that we can’t use the instant gratification gauge of “fun” or “boring” to determine the path of our lives, although some have.

Let’s take a look at two young adults that I personally know.  The first one had parents that helped him plan his life.  Helped mold the direction he was taking, in terms of getting his homework done, being involved in youth groups, and other activities that promoted character development.

Did this child always want to do his homework?  Did he always want to stop playing with his neighborhood friends to go to youth group or karate?  The answer is obviously NO.  This young man we will name Chris.  Chris earned his Jr. Black Belt from Empowered Martial Arts and went on to earn his 1st degree while he was in high school.  Today, Chris is in the final stages of medical school! 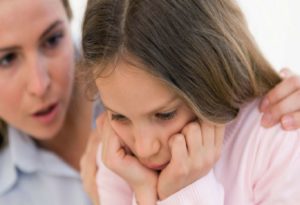 The second one, I will call Jerry.  Jerry always wanted to do those things that were fun.  He never wanted to do things that were “boring” and would put up a fuss when asked to do so.  Eventually he “wore down” his parents until they were tired of fighting him.  Jerry preferred to watch TV or play with his friends that do anything else.  During the junior high years he had extra time on his hands.  He and his buddies liked to clown around and one thing lead to another, none of it productive but all of it was fun.  In high school, he didn’t like his teachers so he learned how to cut classes without getting caught.

These two young men are about the same age.  Chris is excited about getting into the “real world” and helping to heal people.  Jerry is in the “real world” and I haven’t been able to keep track of how many jobs he has had.  I do know that he has no real education, is always broke and unhappy, and has no solid plans for the future.

When I view these two young men’s lives, I can’t help but think of what Mark Twain once said, “If you think education is expensive, try ignorance”.  Eventually, Chris and Jerry will probably have children.   Hopefully, that cycle won’t continue.

As concerned parents, we must view things differently to put the child’s desires into perspective and to see the long-term consequences.  It is part of our job to not only teach our children to think and plan ahead, but to do everything in our power to keep them focused, active, and productive.

Parents can do “everything right” and it doesn’t mean that they will have the “perfect child.”  However, the “perfect child” seldom comes from parents who don’t nurture, guide and lead them; even force them to do what is in the child’s best long-term interest.

Last year we tested 23 children for the rank of Jr. Black Belt.  At the conclusion of the test one of our instructors asked an interesting question…

“How many of you, at one point during your journey to Black Belt, wanted to quit, only your parents wouldn’t let you?”  Slowly one hand came up, then another, and another, after a while all the hands were meekly raised.  Then he asked them another question.  “How many of you are glad you stuck it out?”  All 23 hands shot up high!

There will be a time that your child won’t want to stop what he/she is doing to go to martial arts but they have a good time once in class.  You may catch yourself wondering if you are doing the right thing.  When that happens, ask yourself, “Which activity will be in the long term best interest of my child?”  “Which will help develop character and improve success skills?”  Once you answer these questions, rest assured that you will make the right decision.